The first of May in Stratford-upon-Avon 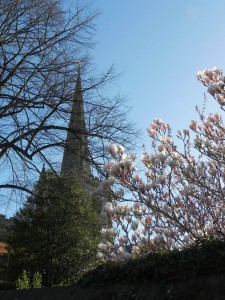 As today is both the first of May and a quite beautiful spring day I thought I’d share with you some photos I took on early this morning to Shakespeare’s church and the River Avon with views towards the Royal Shakespeare Theatre.

Shakespeare loved the months of April and May. In Much Ado About Nothing Benedick describes how Beatrice, compared with her cousin Hero, “exceeds her as much in beauty as the first of May doth the last of December”.  And in one of Shakespeare’s funniest and silliest scenes, in Love’s Labour’s Lost, one of the four young men in love composes a rhyme to the object of his affection:
On a day, alack the day!
Love, whose month is ever May,
Spied a blossom passing fair
Playing in the wanton air.

Stratford may not now look as it did in Shakespeare’s day, but there’s no better time than early May to visit this lovely spot. 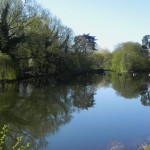 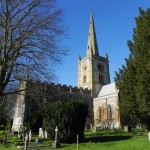 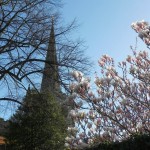 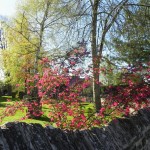 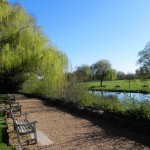 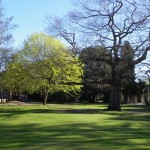 Costumes used in productions of As You Like It, in Into the Wild 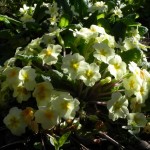 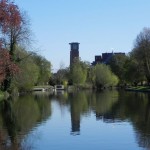 This entry was posted in Legacy, Stratford-upon-Avon and tagged Holy Trinity Church, May, Royal Shakespeare Theatre, spring. Bookmark the permalink.

One Response to The first of May in Stratford-upon-Avon