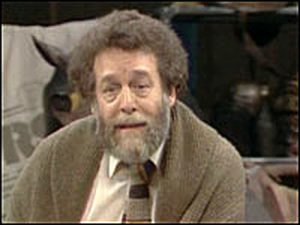 It has just been announced that this morning, 18 January 2018, John Barton died. The Royal Shakespeare Company, that owed him so much, has published a wonderful tribute written by their Artistic Director Gregory Doran. John Barton’s name is nothing like so well-known as some of his fellow-directors so I encourage anyone who wants to know more to read it in full, and to enjoy the gallery of photographs. Even though Barton had reached the great age of 89, Shakespeare-lovers from around the world, but especially those who have followed the RSC over the years, will be greatly saddened by his loss.