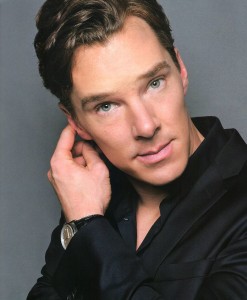 In the last couple of weeks lots of announcements for Shakespeare productions in the UK  in 2015 have been made, and booking opened. This post contains links to just some of what’s going to be on offer this year.

It’s already too late to get a ticket for the Benedict Cumberbatch Hamlet at the Barbican, but one friend who spent four hours online to get her tickets told me there will be releasing additional seats for each performance, and there is always the hope of returns. It will run from 5 August to the end of October, and details of how to get the 100 seats being released every day will be given on the production’s website.

Public booking for Shakespeare’s Globe’s 2015 season opens on 9 February. There’s a feast of Shakespeare on offer beginning with The Merchant of Venice, Romeo and Juliet, As You Like It, King John, Measure for Measure, Richard II, Richard III, Much Ado About Nothing and Macbeth. The highlight of the season is likely to be Jonathan Pryce’s performance as Shylock from 23 April to 7 June. 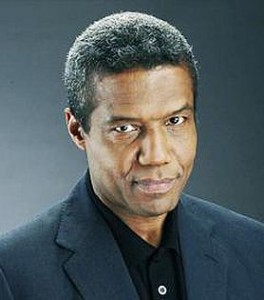 At the Royal Shakespeare Company in Stratford, in the main theatre there will be productions of The Merchant of Venice and Othello,  hotly-anticipated with Hugh Quarshie in the leading role and Lucian Msamati as Iago. There has already been much media interest, and here’s an interview given by Lucian Msamati for the Guardian.

On 26 July a version of A Midsummer Night’s Dream produced in collaboration with Garsington Opera will be staged, with Mendelssohn’s music performed live.

Over at the Swan there will be work by Shakespeare’s contemporaries, Marlowe’s Jew of Malta, John Ford’s Love’s Sacrifice and Ben Jonson’s Volpone. There will also be a First Encounters production for young audiences, a conflation of the Henry IV and Henry V plays under the title of The Famous Victories of Henry V. This will receive two performances at the Swan on 5 June to be followed by a tour. 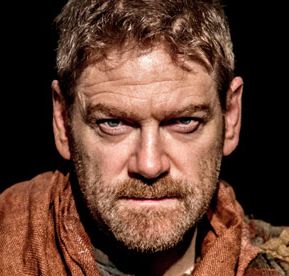 Later on, in the autumn, Kenneth Branagh is to put on a three-month residency of Shakespeare plays at the Garrick Theatre in the West End. The Winter’s Tale is the only play confirmed so far, running from October. This is great news, following Branagh’s internationally-acclaimed  production of Macbeth in 2013-4.

Many of you will have heard that Brian Blessed was forced to retire from the production of King Lear in which he was starring. He collapsed during one performance, and has now been given medical advice to not complete the run. Lear is a long and physically-demanding role, and hopefully this will not signal the end of the indefatigable 78-year-old’s stage career. The play continues at Holy Trinity Church Guildford with Terence Wilton in the lead until 14 February: please give the Guildford Shakespeare Company your support.

For those of you unable to get to these, there are many onscreen offerings. I should first mention the screening of the Maxine Peake Hamlet which was such an onstage success in 2014. It receives a screening in cinemas as part of Picturehouse Entertainment on 23 and 28  March 2015. This is the trailer for the show.

Globe Onscreen will feature the non-Shakespearean tragedy The Duchess of Malfi by John Webster on 9 March, followed by Titus Andronicus on 9 April, Julius Caesar on 30 April, Antony and Cleopatra in June and The Comedy of Errors later in the summer. None of these are live relays but encore performances from earlier years.

The RSC’s Live from Stratford-upon-Avon screenings will include Love’s Labour’s Lost on 11 February and Love’s Labour’s Won (Much Ado About Nothing) on 4 March. In June their production of The Merchant of Venice will also be live streamed on 22 July and that new production of Othello on 26 August.

For ballet lovers the Bolshoi Ballet’s 2013 Romeo and Juliet will receive an Encore showing on 8 March.

This list is selective: you’ll find a much more comprehensive list of Shakespeare productions in the UK at the University of Birmingham’s Touchstone site.

Having written a couple of weeks ago about how bleak the offerings were for Shakespeare-lovers it now seems we will be spoilt for choice in 2015. Start making your plans now.