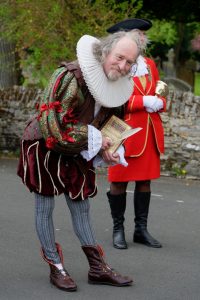 A little late, I’m posting some photographs from the Parade on 23 April 2022, at Shakespeare Birthday Celebrations in Stratford-upon-Avon. There was a particularly celebratory feel to this event as people came together for the first time since 2019. It’s easy for residents of Stratford to forget to what extent their town is known around the world, but many nations are always represented in honouring the world’s most famous playwright. The conflict in Ukraine was not forgotten, with their flag flying at the top of Bridge Street, and many of the flowers laid at William Shakespeare’s grave were in the national colours of blue and yellow. I hope you enjoy the photograph gallery below.

All the photographs were taken by Charles Tompkins. 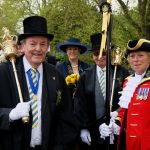 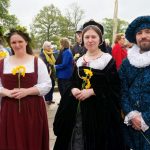 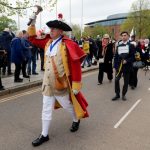 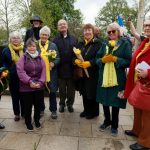 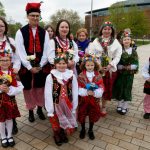 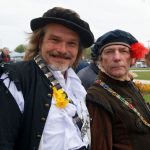 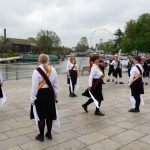 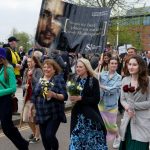 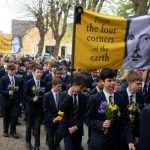 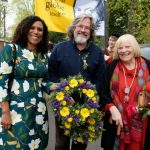 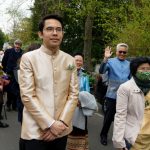 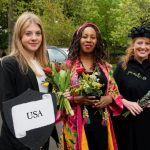 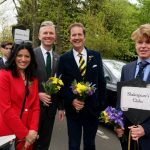 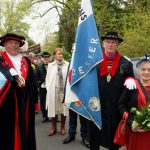 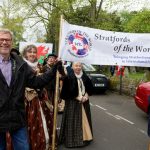 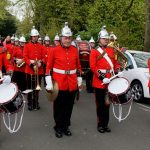 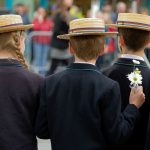 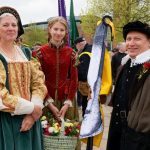 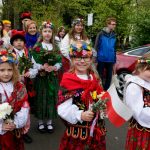 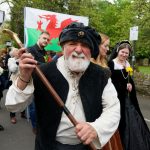