Keeping up with Shakespeare events in London and Stratford 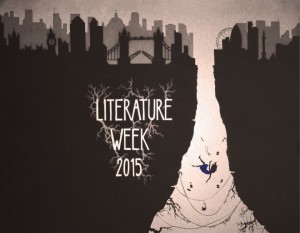 It’s the middle of May, and debates and discussions with Shakespeare-related themes are happening everywhere. I’ve only just realised that several of these are happening now, so if you want to catch up with ideas about Shakespeare’s relationship to cultural developments you might like to follow some of these up.

In the last few years there has been a revival of interest in folk and fairy tales, and this year the British Academy’s annual Literature Week, running from 11-17 May, is exploring the fantastical and magical.  These genres cross cultural boundaries, touching something very deep within all of us.  When the BA asked Londoners to write new fairy tales for modern London their response was overwhelming. The four winners are being published online this week, and here’s the website.

All week there are talks and discussions in collaboration with the British Library: sadly we’ve already missed The Golden Age of Retelling, in which the subject was “In a fast paced, digital world, why do these stories survive? Why do they appeal to us as children and why do they follow us to adulthood?” There are several sessions on tales from different parts of the world including African and Mexico, and on Saturday 16 May there will be a session on Shakespeare. Shakespeare Untold: The Convict’s Tale will be performed at 11 and 2 on Saturday at the British Academy, an exclusive performance of Globe Educations’s reworking of A Midsummer Night’s Dream for their Shakespeare Untold Stories. If you think you know your way around London you might be surprised by a walking tour at 2pm on Saturday that will reveal the secrets of London Bridge, the lost rivers of London and visit the ancient Temple of Mithras. An exhibition relating to illustrations of folk stories from around the world is on display at the British Academy.

Shakespeare used folk and fairy tales as sources for his plays, and this current Australian project aims to examine “the abundance of traditional oral stories in circulation during Shakespeare’s youth” and will propose that “Shakespeare not only drew on the narrative patterns and plots of folktales, but that he also utilised the powerful but latent emotional subtexts such tales encode.” The results should make fascinating reading. 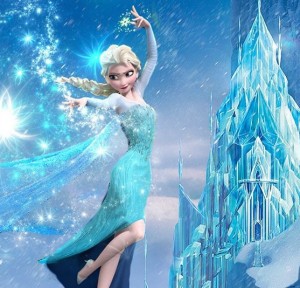 Frozen, based on The Snow Queen, has become the most successful animated film of all time, and this article from the Guardian notes that the popularity of fairy tales may be related to the rise of the internet, where anyone can keep “the memory of the tribe” alive so easily. “Like a mother tongue, the stories are acquired early, to become part of our mental furniture”.

In Stratford the RSC is hosting a series of debates, the first of which will take place this Sunday, 17 May. The title is Are the arts still “male, pale and stale”? “As we open our new season of plays, programmed around the idea of the ‘outsider’, we discuss whether our society is accurately represented in our cultural scene. Are the arts in Britain questioning the status quo, and how?” 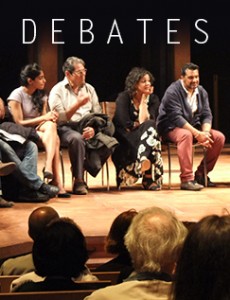 A varied panel including Artistic Director of Theatre Royal Stratford East Kerry Michael, spoken word artist and poet Amerah Saleh, Artistic Director of Graeae Theatre Company Jenny Sealey and current RSC Artist-in-Residence Susan Stockwell will be chaired by RSC Deputy Artistic Director Erica Whyman. During the summer there will be two further debates. Because the season focuses on the idea of the outsider they will be tackling head on questions about Shakespeare’s attitude to race and religion, and perhaps our own. On 9 August the subject will be “Is Othello a racist play?”, and on 30 August “Are The Merchant of Venice and The Jew of Malta anti-Semitic plays? These should get the sparks flying, even on a Sunday morning. All the debates take place from 11-12.30 and can be booked in advance.

Also coming up are the Institute of Historical Research seminars, taking place at Senate House, London. On 28 May Andy Kesson will be talking about Building the early Tudor Theatres, and on 25 June Martha Carlin gives a talk with the intriguing title Templar dungeons and Shakespeare’s graffiti: an antiquary’s notes on Hackney and Southwark, c. 1643. Meetings are at 5.15 pm and are free. You don’t even have to book in advance.